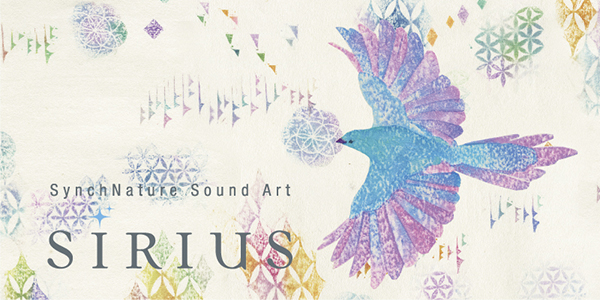 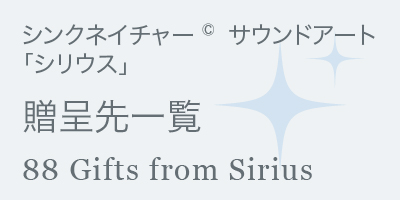 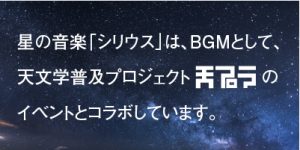 When we interact with nature, every one of us feel inexpressible “feeling of freedom” and “ease of mind.” At the same time, people have developed techniques and aesthetics over a long period of history, making a departure from the workings of raw nature. The 20th century has lead us to remarkable development of civilization and culture, while it can be said that it was a period that transformed the relationship between Mother Nature and human agency into something awkward, different from its original state; external crises surrounding natural environment are the most recognizable signs.

SynchNature Arts & Design would like to propose attempts to restore a relationship between human beings and “nature as environment” as well as “inner nature” of human beings through art and design, and contribute to the restoration of “feelings of happiness” in lives in some small way. The “synch” contained in the name of the group, SynchNature, refers to “synchronization”; in other words, it is a coinage derived from “harmony/resonance with nature.” Also, “art” included in “Arts & Design” does not refer to mere “art” but takes “ars” from Latin into consideration. That is to say, “Arts & Design” here refers to every “skill and plan of human beings” as something that faces the nature.

Over a long period of time from modern times to the present age, the trend of recognizing more conceptual and intellectual expressions has continued. During that time, however, “simple” physical and emotional value like beautiful, pleasant, and enjoyable that stand side by side with the way of life can be described as being unjustifiably depreciated for a long time.

SynchNature Arts & Design would like to make a difference to the present situation in some small way by collaborating with creators who are fit for the “harmony of nature and ars” of a new era. We are planning to actively exchange opinions also with medical and science personnel who are deeply committed to people’s sound way of living.

What we propose is not a return to chaos of the past when human beings were at the mercy of nature; we wish to propose a “new sense of beauty” for the 21st century which is about to settle to new harmony, once again, up one rank, as if tracing a spiral, after achieving modernization by being differentiated and categorized in various ways.

Aiming for an organic blend between the beauty of the natural world and artificial art and design, we will implement activities to contribute to better lives of citizens through various creative activities.